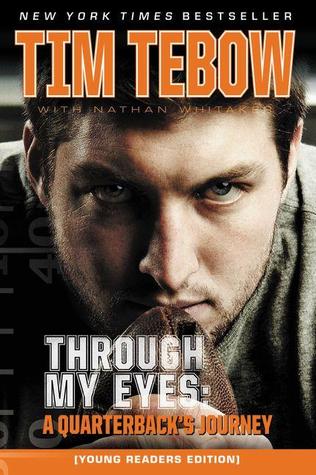 Proverbs 20:7 – let another man praise you and not your own lips.

Do everything for God’s glory. Work hard. Don’t settle for doing something halfway.

He was homeschooled. Had a very clear testimony.

Worked out and was very self disciplined.

Had many Bible verses memorized.

He was a leader – encouraged the guys on his team, stood on the steps when everybody got off the bus to give them a hug & encouraging words.

Even as a senior in college, he said he would probably end up one day working in ministry.

Stated publicly that he was waiting for marriage to have sex. I’m sure he had plenty of temptations and opportunities, but he wanted to get married and respects purity.

Not ashamed to talk about Jesus – to his coach, to his team members, on TV, etc.

Believes that God gave him a platform for the Lord.

He said one could not live life if he listens to the chatter of everyone. There’s only one voice that really matters and that is what he wants to listen to, God.

He says he does not know what his future holds but does know who holds his future.